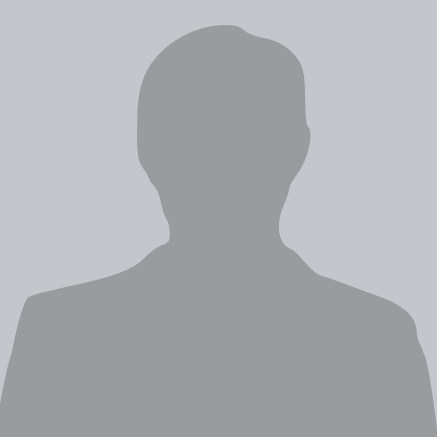 David Sparkes was appointed Assistant Organist-Choirmaster in September 2017, continuing his illustrious career in church music. Once assisting musicians Wayne Dirksen and Paul Callaway at the National Cathedral, David served as organist at St. Andrew’s Church in Akron for 25 years, the parish in which he grew up. He has held several other church positions in the greater Akron, Cleveland, and Canton areas, most recently at Crossroads United Methodist Church in Canton. David has also been a bus driver for Akron Public Schools for 37 years.

Knowing, praising, and serving God is at the heart of it all. Our mission is broad and focused. It includes a wide range of programs and activities. Yet it's always centered in Grace--the overflowing redemptive love of God in Christ.