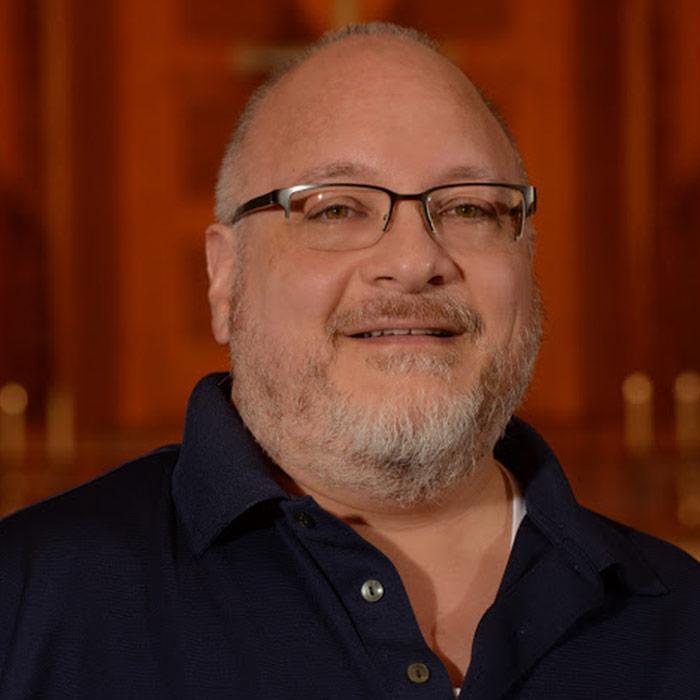 In September 2009, Daniel Fortune began his work as Organist-Choirmaster of St. Paul’s. He held a similar position at Old St. Paul’s in Baltimore, Maryland for almost twelve years. Prior to that he was Assistant Organist and Choirmaster at St. Paul’s Episcopal Cathedral in Buffalo, New York. He has degrees in organ from Houghton College (Houghton, NY) and from the Eastman School of Music where he studied with Dr. Susan Klotzbach and Russell Saunders, respectively. He is an active member of the Association of Anglican Musicians and the American Guild of Organists. He has a particular passion for hymns and has written many descants, organ reharmonizations, and instrumental arrangements for liturgical use.

Knowing, praising, and serving God is at the heart of it all. Our mission is broad and focused. It includes a wide range of programs and activities. Yet it's always centered in Grace—the overflowing redemptive love of God in Christ.